Introduced in 1993 for trucks, vans, and SUVs, then in 1994 for rear-wheel-drive passenger cars, the 4L60E from General Motors is an evolution of the Turbo-Hydramatic 700R4 and replaced the tried and true TH350. Advantages over the TH350 include lower gear ratios, improved valve body, the addition of 4th gear (overdrive), and a lockup torque converter. Popular choice for street performance and retro fitting. They are readily available on the used market and can handle 400-700 HP, depending on year and internal modifications. 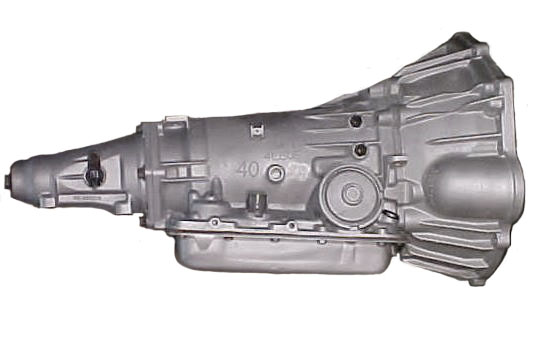 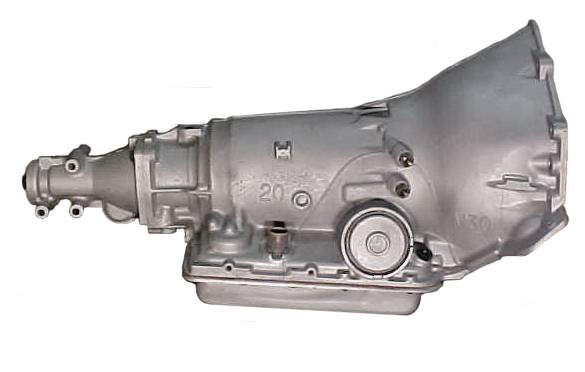 1996 received the most significant updates, including...

Important Note:
1996 and newer 4L60Es are not interchangeable with previous models due to these upgrades

Due to these improvements and added strength, the 2001 and later 4L65E is the most desirable for performance applications. 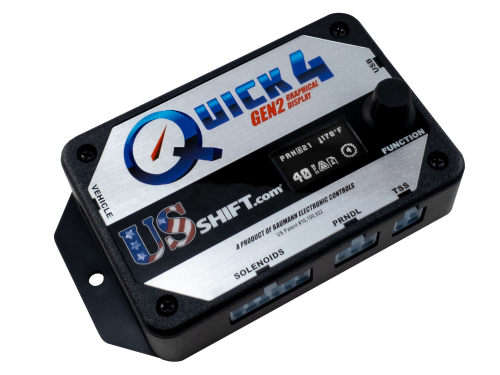 Click here to learn more about using the Quick 4 to control 4L60E, 4L65E, and 4L70E transmissions.

* At this time, 2010 and up 4L60E transmissions are not compatible with our standalone control systems. 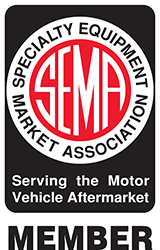